It’s been a while, but a new performance is coming. Vos & Frankel – Gluren bij de Buren!
Try-out and premiere! Exciting! 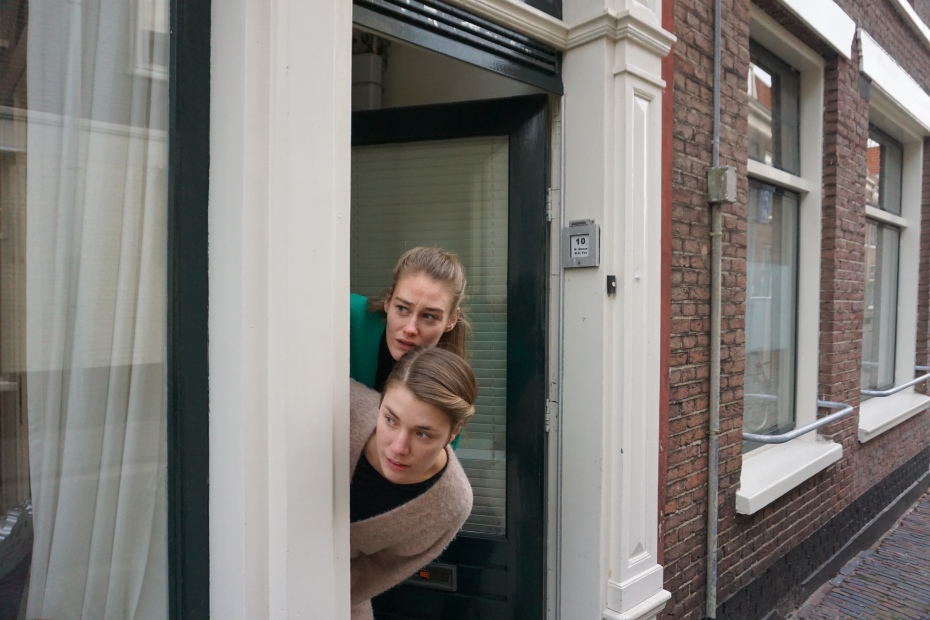 – First my brand new solo veni, vidi, vici will be shown on November 7th at Museumnacht in De Nieuwe Kerk in Amsterdam. Click here for more information.
– Then one new creation with MAS&CO.for the Dutch Design Week, collaboraton with Lidewij Edelkoort on October 18th and 22nd in Eindhoven.
– Last but not least, performing for Trippin Angels with ‘Walking Chandeliers’ at Het Scheepvaartmuseum (The National Maritime Museum) on October 21st in Amsterdam.

Yes, we are ready for Parksessies 2015 in Haarlem!
I am dancing with 3 beautiful ladies; Roma Koolen, Lisa Feij and Karin Frankel. We are forming Vos & Friends. You can see us Wednesday 5th of August from 17.30 in De Haarlemmerhout in Haarlem at Parksessies! Come come! 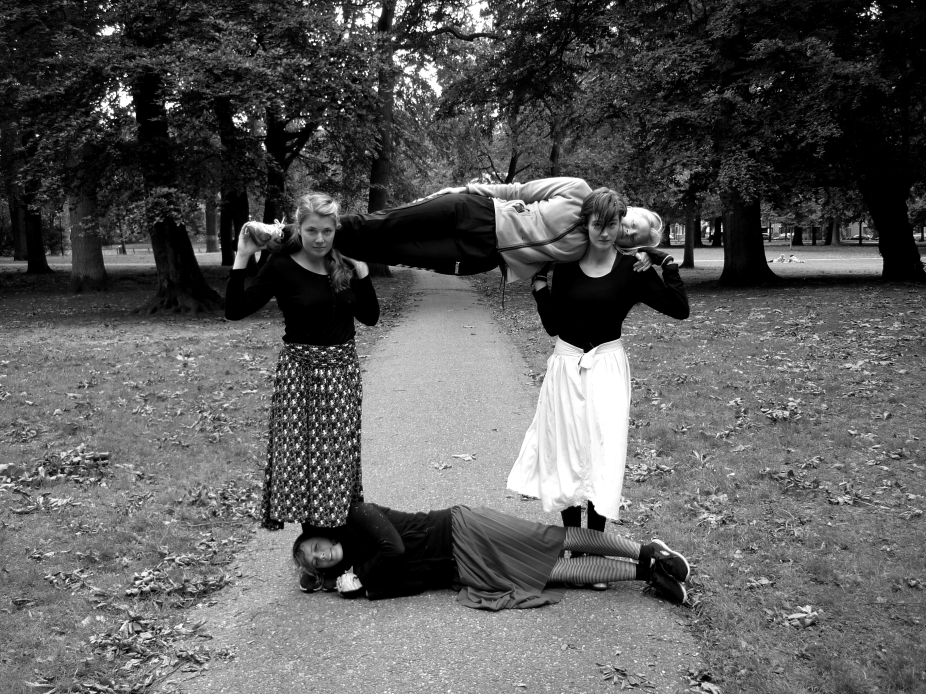 Currently I am performing in a piece created by Cally Spooner (1983, UK) called “On False Tears and Outsourcing”. This piece mark the start of a long-term project by Spooner, which considers the violence of being used as, and using, a Human Resource. The project choreographs incidents in which language and emotional excess transform into smooth, industrial form. See the link below for more information. On False Tears and Outsourcing 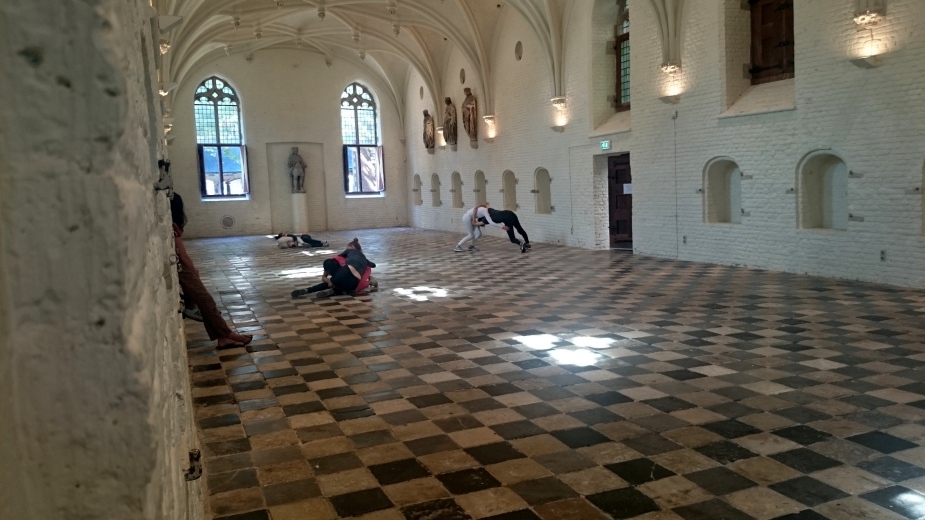 Recently I was modelling for Stina Woods. This was a collaboration with Sarah Smit and her mom.
The website and photos will be released in September 2015. Coming soon….
www.stinawoods.com 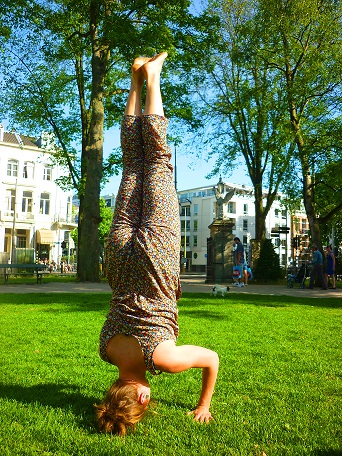 Yes, exciting news! There is a new fun project coming up with Vos & Friends!

Marlinde Vos, Karin Frankel (Vos & Frankel) and two new dancers Roma Koolen and Lisa Feij are going to be Vos & Friends and perform for Parksessies in Haarlem on Wednesday the 5th of August 2015 from 17:30.
Hope to see you there!